Founded in 1999 by Boyd Pelley and Mark Horan, Churchteams continues to be owner-operated.

Churchteams began as a plan to build a database for the church where Boyd Pelley was the discipleship pastor and Mark Horan, a software developer, was attending. Heavily influenced by the discipleship and church growth movements of the 1980s and 90s, Boyd felt that a new kind of software, built not around accounting but the church’s Great Commission, was needed. Mark agreed to partner with Boyd to build it, and they decided to leverage the growing popularity of cloud-based software.

Several other churches began using the new software within a year. Soon after, consultants and several large, influential churches started referring Churchteams to clients and friends, which continued the growth of our company. We began to receive requests for tracking membership, contributions, check-in, assimilation, and more which led to us becoming a full church management system. We took the lessons we learned in creating simple yet powerful small-group software and applied them to church management for other ministry areas and church leaders. A great example is our development of Text-to-Church, our most popular feature to date.

Churchteams continues to be owner-operated, but this company has always been the Lord’s. It’s a blend of ministry and business, in that order. Because of this, we value customer success, honesty, teamwork, and value without compromise when it comes to pricing. 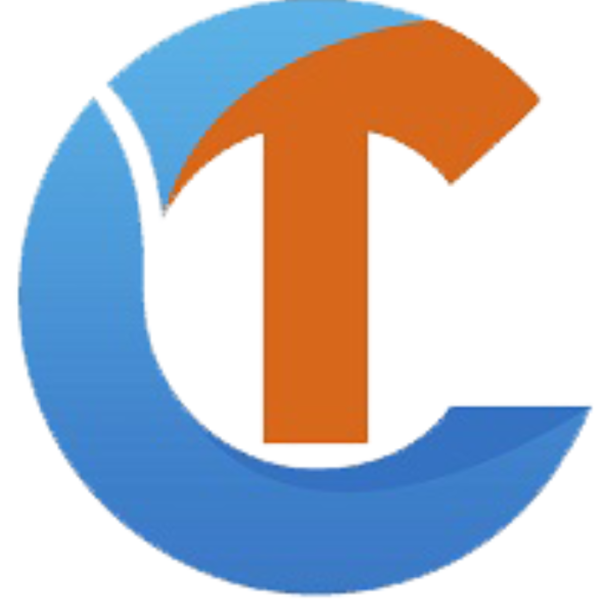 As a Churchteams client, you’ll hear directly from our owners during your decision-making process, in regular live Briefings, and even on an occasional Support call!

Boyd Pelley – Culture Architect, served as discipleship, administrative and family pastor of churches in New Mexico, Nebraska and Texas for 18 years. Married for over 35 years, he and Pam have 2 married children who love and serve Jesus with kids of their own!

Mark Horan – Software Architect with a passion for creating software that helps Churches do ministry better.  Prior to starting Churchteams, he worked in the corporate world leading software teams and projects.  He and his wife Jill have been married 29 years and have three children, one grandchild, and are avid Nebraska Cornhusker fans (Go Big Red!!).

Our team of servant leaders has a passion for helping others.  In fact, each member brings real-world ministry experience to Churchteams.  They have been on staff in their own churches and as a result, can relate better to your ministry needs.

People love the speed and quality of our service, and we hope you will too. Our world class support team is here to help you and your ministry succeed. It would be our privilege to learn how we can serve you and your church or organization.

Check out our Blog

Written for anyone interested in the intersection of ministry and technology.  Whether a client or not, you’ll discover the latest ideas and best practices when it comes to church software. Visit and subscribe to our Blog, written by co-founder Boyd Pelley.

SEE FOR YOURSELF – GIVE CHURCHTEAMS A TRY.

Try out all of Churchteams’ features, including Text-To-Church™ for 30 days, completely FREE.

About company
Churchteams is a full software suite for managing all the things that keep you up at night, letting you get back to what’s most important – making disciples and building teams.